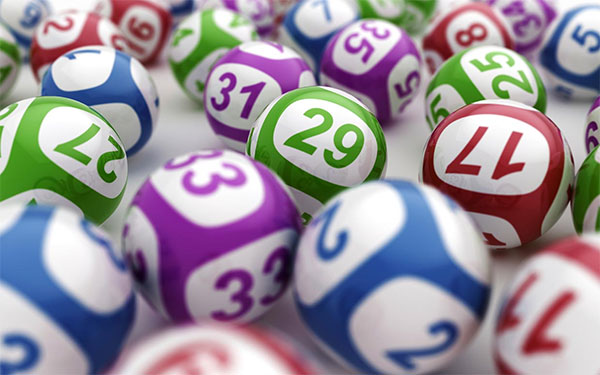 The 15th Feb. Virginia lottery of 1992 had accumulated a jackpot of $27 million when an Australian gambling syndicate initiated an ambitious plan where they invested $5 million to purchase as many of the lottery tickets as they could.

The members of the syndicate bought tickets in bulk from various stores, such as Farm Fresh supermarkets who supplied the winning ticket after received an order worth $3 million worth of $1 lottery tickets.

That's a whole lot of tickets to shift through.

Law-enforcement, state, and Federal tax officials were notified about the suspicious purchases, but it was determined that no violations had occurred.

In the end, it turned out the auspicious operation was a success.

There are, however, cases where large investments were made on mass-lottery ticket purchases that failed to reap the jackpot winning ticket.

One such case happened in 1990 when a retiree entered a California hardware store with a diaper bag filled with $20 bills. Employees of the store spent the entire night printing out 30,000 tickets for her bid to get the $69m winner. Alas, it was a fruitless effort and she did not win the jackpot.