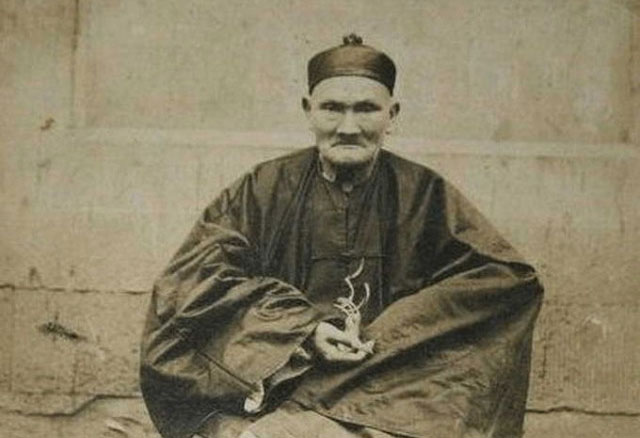 The average life expectancy of today's population keeps on growing longer and, nowadays, it's not uncommon for people to reach their centennial and beyond. The oldest person to have their records verified, Jeanne Calment, lived to be 122 years old until her death in 1997.

However, reliable records are only a fairly recent thing, and there have been various unverified reports of people living even longer than Calment.

One of the most intriguing cases of extreme longevity is that of Li Ching-Yuen, a Chinese herbalist and martial artist, who reportedly lived to either 197 or 256 years old before dying in 1933. His extraordinary case has quite a convincing background.

In 1928, a New York Times article stated that many elderly locals in Li's hometown claimed that their grandparents knew him when they were young and that Li then was a fully-grown man.

Li attributed his longevity to his diet and lifestyle, living under four tenets: "tranquil mind, sit like a tortoise, walk sprightly like a pigeon, sleep like a dog."

His speciality as a herbalist may be one of key element to his alleged longevity; selling and living off healthy foods such as lingzhi, goji berries, wild ginseng, he shou wu, and various other Chinese herbs, along with rice wine.

According to one of his disciples, he exercised regularly every day. In modern times, it has become apparent that a plant-based diet and regular exercise, both of which Li incorporated into his life, are essential parts of a healthy longevity-promoting lifestyle.

It's claimed that he produced over 200 descendants with 23 different wives during his long lifespan.