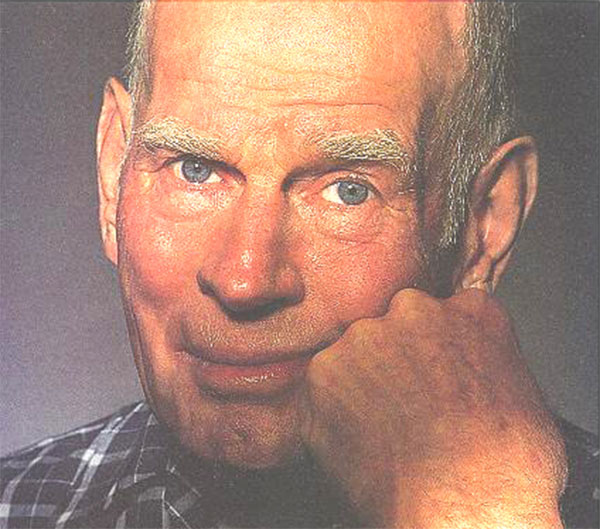 Being struck by lightning is a rare event that sounds incredibly scary and dangerous - seeing that the mortality rate is between 10% - 30% and 80% of survivors find themselves with life-long injuries. One man, however, had the fortune of having the opposite.

Edwin E. Robinson regained his eyesight and hearing after being struck by lightning on the 4th June, 1980 while seeking shelter underneath a poplar tree during a storm. He had lost his sight in a serious accident 9 years prior

"It sounded like someone snapped a whip. The next thing I knew, I came to, face down in the water at the foot of the tree," he told the Sarasota Herald-Tribune. According to his wife, he had been unconscious for 20 minutes. Feeling weak and shaken, he decided to have a nap in his bedroom. Upon awakening, he found that his eyesight and hearing, which was usually aided by a hearing aid, had significantly improved.

Another strange by-product of the lightning strike that Robinson reported later on was that his head started to grow hair once more, after being bald for many years.