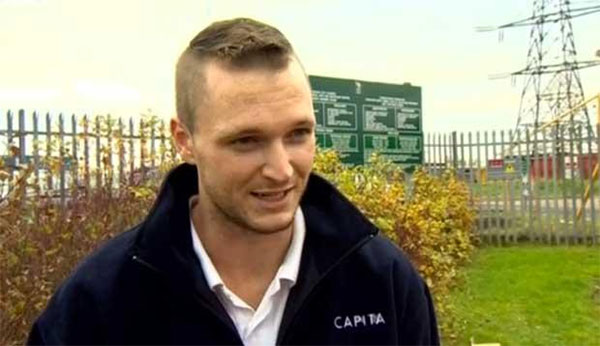 Bitcoin emerged from humble beginnings to become a new form of worldwide currency, called cryptocurrency, that took the world by storm.

One British man, James Howells, obtained 7,500 bitcoins in 2009 when bitcoin was fairly new on the scene. Because of their insignificance to him and lower value at the time, the hard drive on which they were stored was moved to a drawer in his office after he spilled a drink on his computer.

Personal distractions lead him to forget about the bitcoins and he became oblivious to their surging value.

In 2013, Howells cleared out his office and threw the drive in the trash. Unfortunately for him, it was only when it was too late that he realized that his 7,500 bitcoins had a value of $1,000 each, bringing their grand total worth to $7.5 million.

After an unfruitful search of past backups, he decided to search the landfill site, but has so far had no luck.

According to a landfill manager, when searches for evidence are being performed, authorities turn up with a team of 15-20 people, dogs, and diggers. Not only that, but merely months old waste can be three to give feet deep, making the search for the hard drive even more difficult.