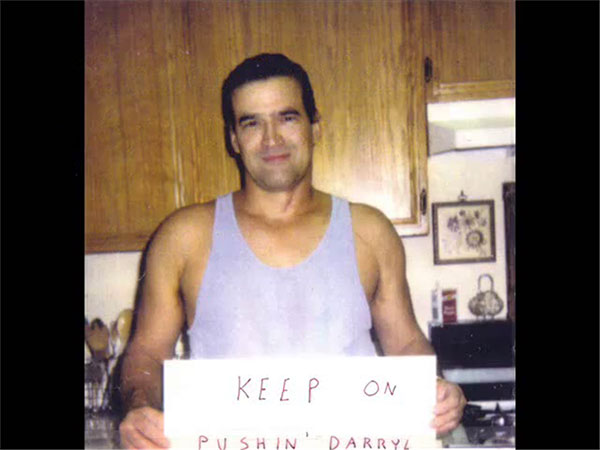 In April 1993, Charles Servizio pumped through 46,001 push-ups in 22 hours, setting the new world record for the most push-ups performed in 24 hours. He beat Junber Lezhava who managed 44,141 push-ups in the year prior.

Servizio was 42-years-old when he set the record and worked as a high school teacher. He attempted the world record 4 times. At age 38, he made his first attempt to at the Guinness World Record, but failed when he gave up after 30,000 pushups - just 4,000 shy of the world record at the time.

According to Wikipedia, his high school wrestling coach punished pupils with push-ups as punishment for poor performance.

Before it was changed to push-ups in 24 hours, the world record holder for non-stop push-ups was 10,507, set in 1980 by a Japanese man named Minoru Yoshida.