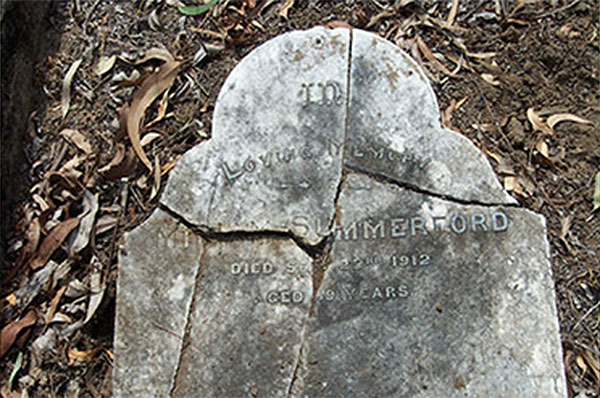 It's fairly rare to be hit by lightning at all during one's lifetime, which rolls in at a 1 in 3,000 chance of happening in the United States.

However, one man was struck three times whilst he was alive. Not only that, but 4 years after his death, his gravestone was also hit by a lightning strike. Major Walter Summerford, a sportsman, survived the strikes.

One other such case was Roy Sullivan, a U.S. park ranger in Shenandoah National Park, Virginia, who still holds the Guinness World Record for being struck seven times before he died in 1983.