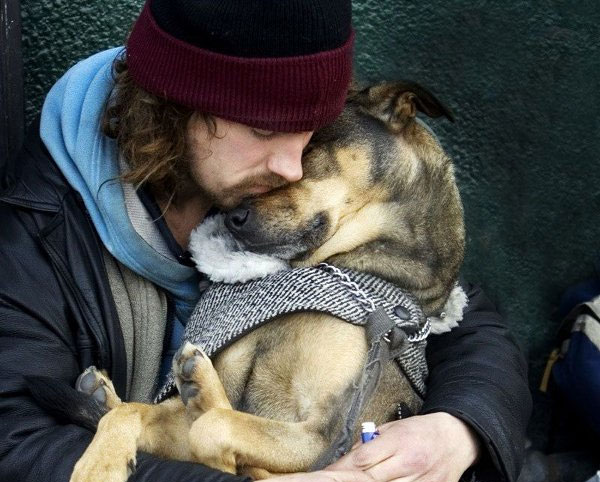 Since being tamed from wolves thousands of years ago, dogs have evolved to become man's best friend and have become fine-tuned to our actions thanks in large to their pack behavior, selective breeding, and close bond to humans over a long period.

Many dog owners will tell you that their four-legged pals have somewhat of a sixth sense, showing unconditional affection and attentiveness to their owner. That is why many consider them not only a pet, but a member of the family.

The dognotebook.com blogged about their caring behavior, stating that loving canines will observe their owners if they're sad and, after a while, may join them for an affectionate cuddle.

The dog's owner is their main focus of attention as they're at the center of their world. They not only feed them, but love them and give them somewhat of a pack leader figure - so, it's understandable that they care about someone so important to them.

A study was published in the journal "Animal Cognition" where researchers tested the animals caring behavior. They found that a dog was more likely to give attention to someone who was upset and crying rather than someone who was doing something generic like humming or talking.