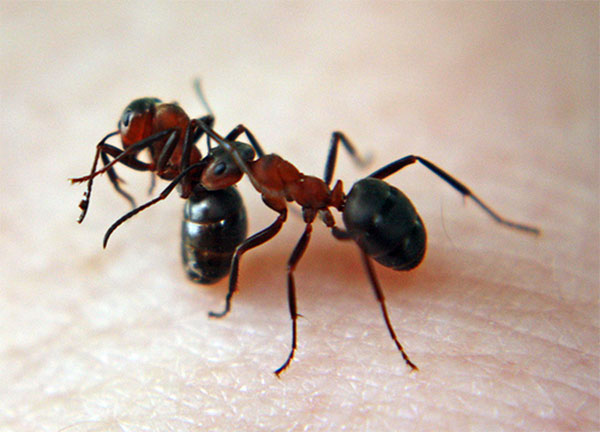 What are friends for? On a typical weekend night when passing venues that serve alcoholic beverages, it's common to observe people arm-in-arm with their drunken friends.

However, we are not the only social creature that looks out for our intoxicated comrades; it has also been observed in ants.

Ants are highly social and, together, they create highly proficient and functional nests.

In 1884, scientist and naturalist Sir John Lubbock published a book titled "Ants, Bees and Wasps. A Record of Observations on the Habits of the Social Hymenoptera" where he described his experiments with ants.

One such experiment saw how ants handle alcohol, and how they respond when their comrades are intoxicated.

Forty-one ants were intoxicated. Out of those forty-one, thirty-two were carried back to the nest. Nine, however, were thrown into the water - let's hope to sober up!

Lubbock also placed down fifty-two intoxicated ants that weren't resident to the nest. Out of these fifty-two, a mere two were taken back to the nest, while fifty were thrown into the water.