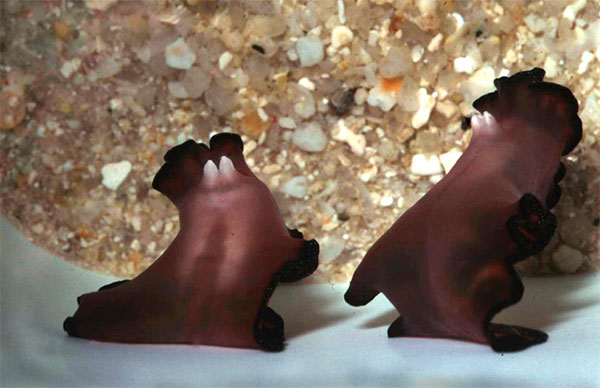 Flatworms are soft-bodied invertebrates that are grouped between parasitic that infect humans and animals, and non-parasitic types that mostly dwell in water.

Some species of flatworm, like the Persian carpet flatworm, have an unusual way of mating; they engage in 'penis fencing' where two males duke it out with their penises in battles that can last up to an hour.

The flatworm's penis has two dagger-like heads and the flatworm to be stabbed by the other's penis is injected with sperm, subsequently becoming a fertilized female while the other remains a male.

According to Bateman's principle, childbearing is a burden for the mother that requires considerable time and energy. So, from a biological standpoint for a flatworm, it's preferable to be the father rather than the mother.