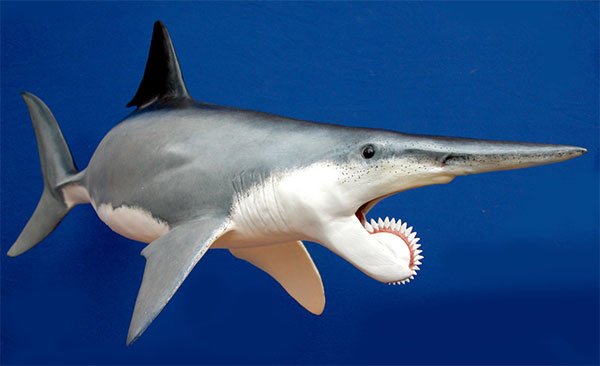 Prehistory yields some surprising (and somewhat scary) animals that have come and gone. Such animals include the titanoboa, the largest snake that ever existed, and megalodon, the humongous shark that roamed the prehistoric seas.

Another mighty addition to the ranks of unusually terrifying prehistoric animals is the helicoprion, an ancient relative of the shark that measured 7.5m in length and had teeth that are reminiscent of a circular saw.

To relief of those who have a phobia of sharks, this particular genus of shark went extinct around the time of the Early Triassic, about 225 million years ago.

Fossils have been found in Russia's Ural Mountains, China, Western Australia, and parts of North America. These locations hint that the Helicoprion flourished off the southwestern coast of Gondwana (later Pangaea.)