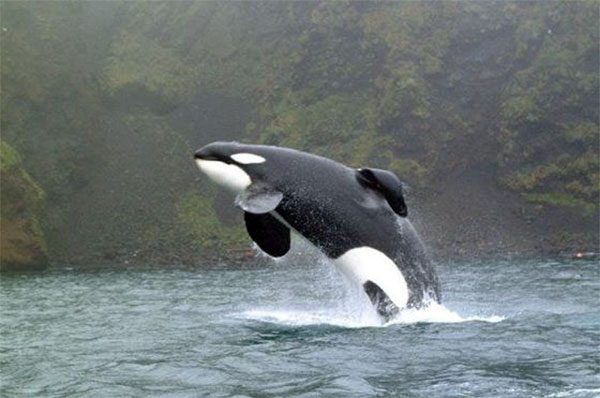 Therein lay a problem; Keiko had been in captivity for 23 years of his life and there was concern that he would find it difficult surviving outside of human care.

The solution they came up with was to move him to Iceland, near where he was originally captured, after which they began a slow process of reintroducing him into the wild by moving him to a natural habitat and teaching him how to survive through supervised swims in the open ocean.

Eventually, he was released, but it seems that he hadn't lost his bond with humans. Only weeks later, Keiko was sighted in a Norwegian fjord after apparently following a fishing vessel.

Within hours, Keiko befriended groups of children that were playing in the water and became a spectacle after some of the children even climbed on to him and had free rides on his back.