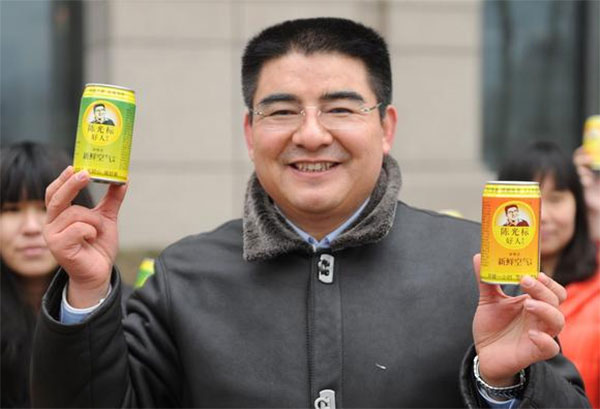 News about China's pollution is a regular feature in media outlets around the world. It's not uncommon to see pictures and videos of smog-filled Chinese cities with weary mask-wearing commuters going about their daily business.

So true is this reality that one millionaire businessman named Chen Guangbiao, famed for his offbeat philanthropic endeavours and humanitarian work, started selling cans of fresh air.

Seemingly tongue-in-cheek, but so popular was this idea that he sold over 8 million cans and accumulated over a whopping $6m U.S. Dollars in only 10 months.

The cans were offered in various flavors, including "pristine Tibet" and "post-industrial Taiwan".

China's most populated country in the world with 1.36 billion people. Its severe pollution problem can be attributed to the surprisingly fast economic rise since the opening of the economy and relaxing of state controls.