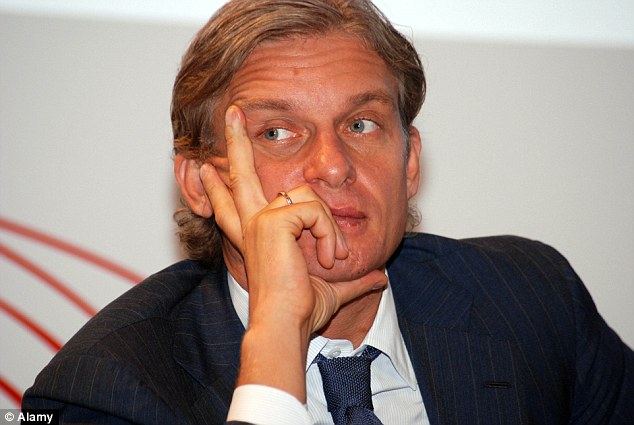 Dmitry Argakov really didn't like the terms of a contract that a credit card company were offering him. However, unlike most, he didn't bin it. Instead, he decided to make some modifications and create his own, more customer-friendly version.

After scanning the contract into his computer, Argakov, a Russian man who was 42 at the time, modified the document to include 0% interest rates, no fees, and no credit limit, before sending it back to Tinkoff Credit Systems.

Surely the bank would not accept?

It turns out that they failed to read the amendments and accepted the modified contract, sending him a credit card soon after.

"The opened credit line was unlimited," Argakov's lawyer, Dmitry Mikhalevich told a Russian newspaper. "He could afford to buy an island somewhere in Malaysia, and the bank would have to pay for it by law."

Tinkoff soon caught on after the account accumulated overdue payments. They tried to close the account and slapped Argakov with a lawsuit for 45,000 rubles to cover fees and charges that were in the original version of the contract.

The presiding judge sided with Argakov, stating that Tinkoff had signed the contract and were legally bound to its terms. He ordered that Argakov only pay the outstanding amount on the account.

They signed the documents without looking. They said what usually their borrowers say in court: 'We have not read it'
- Mr Mikhalevich

Afterwards, Argakov took things one step further. The allure of manipulating the law seemingly too tempting, he then sued Tinkoff for 24m rubles for not honoring their part of the contract and voiding the account.

Tinkoff also launched their own lawsuit against Argakov, accusing him of fraud. "Our lawyers think he is going to get not 24m, but really 4 years in prison for fraud. Now it's a matter of principle for @tcsbanktwitter," the owner of the bank, Oleg Tinkof, said in a tweet.

There's not much information about what became of these lawsuits, but if we can find it, this page will be updated.