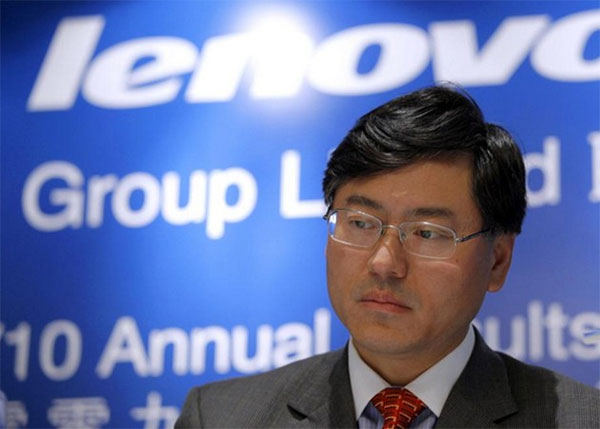 Lenovo is a Chinese company that has seen its profits rise in recent years.

In 2012, they did so well that the CEO of the company, Yang Yuanqing, was given a bonus of $3,000,000 as a reward for record profits, which he redistributed to about 10,000 of the employees working under him, the majority being production staff. This amounts to about $300 per employee, about the typical worker's monthly pay.

According to Jeffrey Shafer, spokesman for Lenovo, Yang felt that it would be the right thing to "redirect [the money] to the employees as a real tangible gesture for what they done."