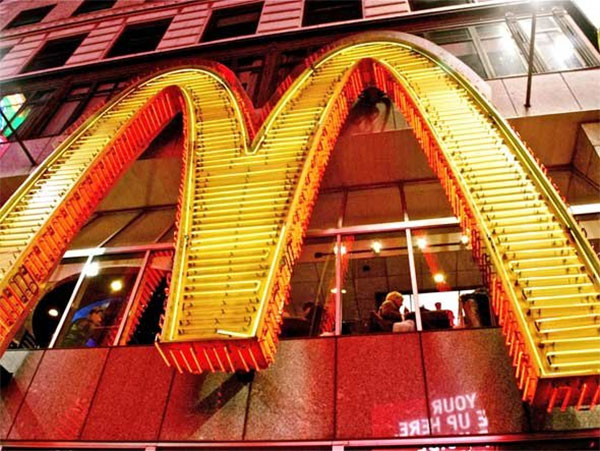 On their website, McDonald's claim to serve nearly 70 million people every day. The current world population is 7.125 billion. When one does the math, that means that McDonald's serves about 1% of the world's population every day.

McDonald's first started out as a barbecue restaurant in 1948 which was run by Richard and Maurice McDonald. Their business quickly grew on the popularity of their business philosophy of fast, cheap, and subsequently unhealthy food.

Today, there are over 35,000 restaurants worldwide that employ 1.7 million people in many countries in the world, from the USA to China, Great Britain to Australia, Russia to South Africa, and so on....

If McDonald's was a country, it'd be the 90th-largest economy in the world based on its $24 billion in revenue.

It suddenly makes a claim that can be found in the McDonald's Operations and Training Manual - that they sell 75 hamburgers every second - seem very feasible.