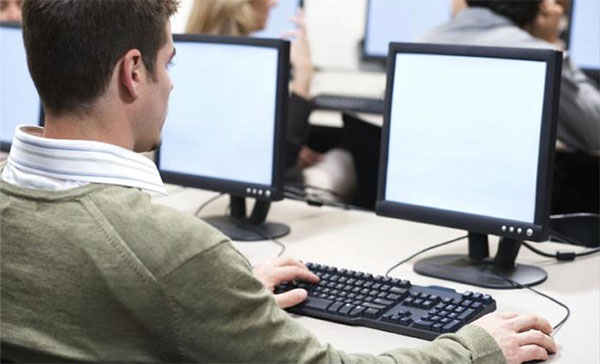 A stroke of genius or laziness gone too far?

It has been reported that a man was caught out 'playing' at work after he outsourced his job to China and saturated the free time with cat videos and Facebook, amongst other things.

Verizon came across the scandal after the company employing the man became suspicious of a Chinese I.P. accessing the man's account and computer. They discovered that the man had hired a Chinese firm to do the tasks that the man was employed for - software development - using a VPN to access his computer.

Until that point, the man had been hailed as the "best developer in the building" because the code was clean, well-written, and punctually submitted.

He reportedly paid the firm a fifth of his salary.

He reportedly made hundreds of thousands before being caught and subsequently fired after they snapped a screenshot of the man's desktop with hundreds of invoices from a Chinese consulting firm in Shenyang.