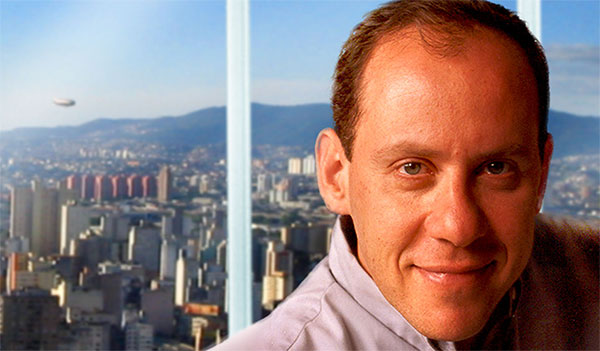 After taking over Semco, at the time worth $9m, young forward-thinking Ricardo Semler imposed a decentralised, participatory-style business structure that saw him fire a majority of the company's top managers on his first day.

Ricardo began implementing a policy of diversification within the business by removing job titles and personal assistants, and let employees set their own salaries so that everybody had a share in the profits.

Sounds like a recipe for disaster, right? Surprisingly, it seems that he did something right, because Semco consistently grew ever since.

"... his father handed him control of the family's small Brazilian company, Semco, a maker of industrial machinery. Faced with disastrous performance, Semler (at age 22) responded radically. He fired most of the top managers and got rid of most management layers; there are now three. He eliminated nearly all job titles. There's still a CEO, but a half-dozen senior managers trade the title every six months, in March and September. Executives set their own pay, and everyone in the company knows what everyone else makes. All workers set their own hours. Every employee receives the company's financial statements, and the labor union holds classes on how to read them. Workers choose their managers by vote and evaluate them regularly, with the results posted publicly.
Obviously it's all insane, except that it seems to work."
- Excerpt from Fortune, 26th November 2001

It make sense, because the freedom and power granted to everybody in the company means that they've departed from the worker-underdog mentality. Instead, the company is theirs and they are the company.