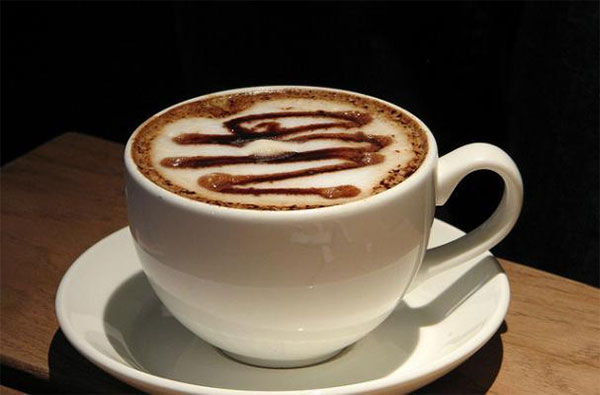 Since the fall of the Soviet Union, the uncloaked society of Russia has adopted many things western. From McDonald's to Starbucks, you'll find them flourishing in modern Russia - a stark contrast to the times of capitalist-hating communist society of the Soviet era.

One budding Russian entrepreneur has been experimenting with the economic model of the café and now, at his cafés, money buys you time, not mochas; everything that you consume during your time there is free! This includes teas, coffees, cookies, fruit, vegetables, and more.

The café is called Tsiferblat (Clockface Cafe in English) and is based in Moscow.

Time is noted upon arrival and customers are handed a defunct alarm clock that doesn't actually work, but serves as a table marker and reminder that you are "on the clock".

The café's owner, Ivan Meetin, first started out in the coffee-serving industry when he started a café that ran solely on donations. This idea evolved into the Clockface café, which has seen substantial success as the franchise saw branches open in London and Manchester in the UK.