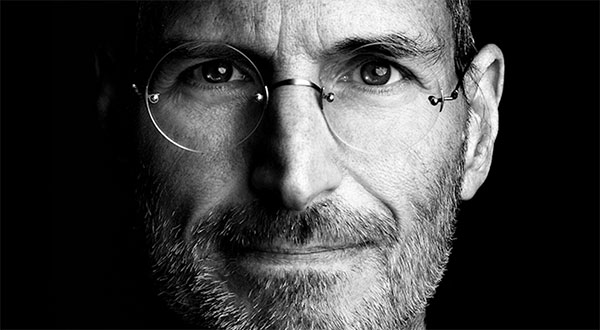 One of the founders of Apple and an incredibly wealthy businessman, Steve Jobs, who sadly passed away in 2011, was not as well known for his philanthropic endeavors as his rival Bill Gates, but he did indeed engage in philanthropy in private.

One such act of generosity was when Jobs' secretary, a single mother, came in late due to her car having trouble starting. Later that day in the afternoon, Jobs walked into the office and threw her a set of keys to a brand new Jaguar car, saying: "Here, don't be late anymore."

According to Ron Given, Apple's director of quality from 1981 to 1986, Jobs "was always doing things like that, surprising people." Given also said that Jobs "he was just one hell of a motivator. (He) just could motivate you out of your socks."