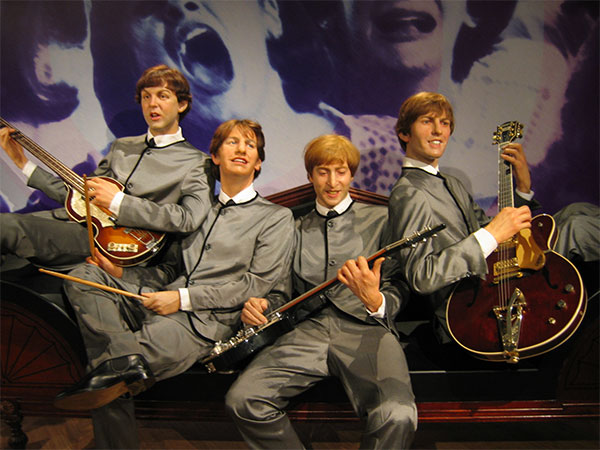 The Beatles took the world by storm and became a global music phenomenon, popularizing the UK rock scene. They sold over 500 million albums worldwide and produced 13 original albums during their career. One surprising fact, however, is that they didn't know how to read music.

For the members of the Beatles, music was a journey of learning and discovery without the need of books.

Most of their early learning and performances came from listening to records and attempting to closely replicate the sounds.

When they required backing from classical musicians, they reportedly sang out the desired melodies while George Martin transcribed.

Paul McCartney later went on to teach himself how to read music.