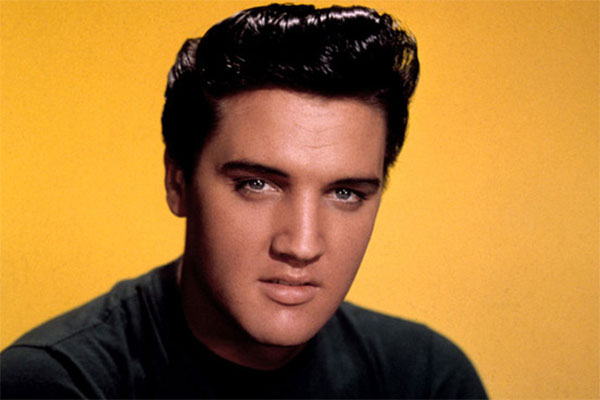 Elvis was an incredibly famous singer who was crowned 'King of Rock and Roll' by the media. Even to this day, fans choose to imitate Elvis with great impersonations.

One little known fact, however, is that Elvis had a real, biological identical twin. Named Jesse Garon Presley, he sadly died at birth, while Elvis went on to live as an only child.

Despite their unfortunate separation at birth, Elvis remained close to his lost twin and, as he lay down at night, reportedly held special conversations with him about his day and the people that he'd met and spoke to.

It makes one wonder: what would the world have been like if his twin had lived?