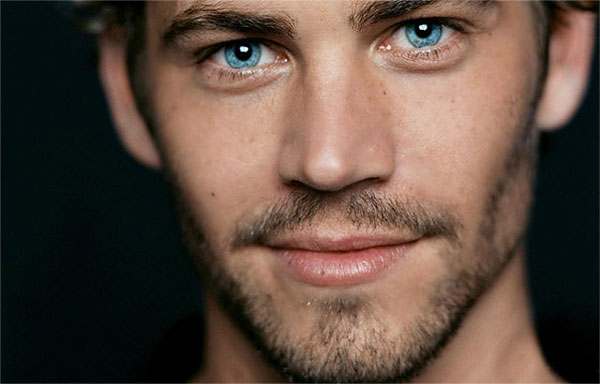 Paul Walker, famous for his potrayal of the fictional Brian O'Conner in The Fast and the Furious, hit the headlines when he suddenly died in an unfortunate accident in 2013.

Reflecting upon the actor's generosity, CNN confirmed one case where he helped a young U.S. soldier who was soon to return to Iraq and wanted to buy a wedding ring from a Santa Barbara jewelery store whilst shopping with his fiance.

Unknowing of the high prices, the betrothed soldier enquired and discovered that they were upwards of $10,000. Realizing that they couldn't afford them, Walker stepped in and told the manager, Irene King, to "Put that girl's ring on my tab."

King told CNN that he "left all his billing info, and it was a done deal." and that the couple were left "stunned" at the actor's unexpected generosity.