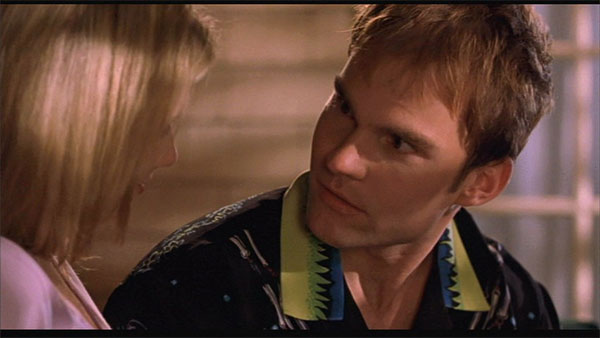 Upon its release in 1999, American Pie was the raunchy teen comedy that everybody was talking about and sparked a number of sequels. One character, Steven Stifler, was infamous for his obnoxious (un)prowess with the many women he'd supposedly slept with.

However, the actor behind the Stifler, Seann William Scott, admitted in 2012 that he was nothing like the character that he famously portrayed; he's actually shy around women. So much so, he claims that he never had a girlfriend until he was 30 years old.

Yahoo! News also notes that he said that he had no interest in chasing girls like his character in the movie series, given in large to the fact that he had a long-term girlfriend at the time.