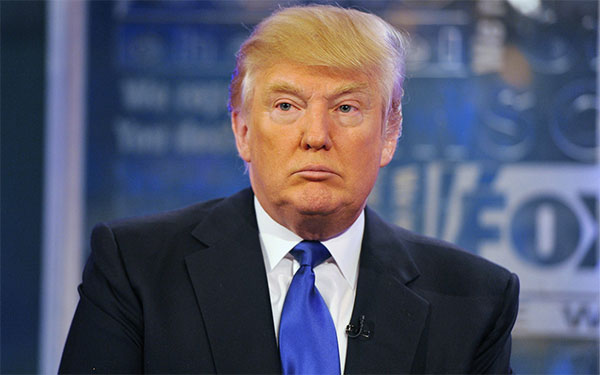 In 1989, Spy Magazine, as a prank on some of the richest and most famous people, sent a cheque to 13 unwitting famous figures for a measly 13 cents.

For the stunt, Spy Magazine created an incorporated company named the National Refund Clearinghouse. Initially, they sent out cheques for $1.11 U.S. dollars to 58 "well-known, well-heeled Americans." Twenty-six of whom cashed it, including Khashoggi, Trump, Cher, and Michael Douglas among others. The list of those who did not included Woody Allen and Dustin Hoffman.

Next, they then sent out 64-cent cheques to those twenty-six people. Thirteen of those cashed the cheques. Again, this included Trump and Khashoggi.