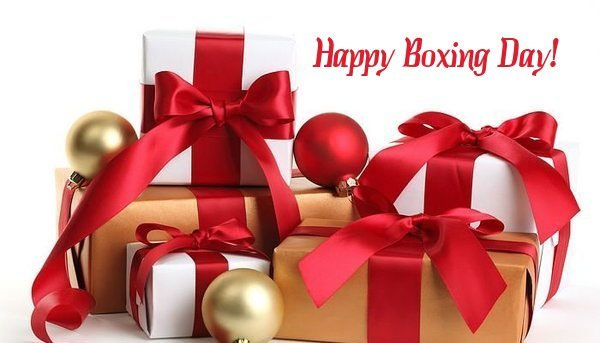 Most people know that Boxing Day is the day after Christmas, but what is it and how'd it originate? Nowadays, Boxing Day is generally just a bank holiday, but its true original purpose lies in history.

There's no exact point of origin that's currently known for Boxing Day, but there are several theories.

One is that of the Christmas box that was often made of clay or wood which people placed gifts inside of for the more needy.

Every church in England had an alms box which was where folks placed money for the poor. The box was opened on Dec. 26 and the contents were distributed to the poor of the parish.

Also, during the age of exploration, a Christmas Box would be placed on a ship for good luck. A priest would often place it there, and crewmen would drop money in it to ensure a safe return. If the ship returned safely, the priest would take the box and distribute the contents to the poor.

The tradition still continues today. Many people give small tokens to local workers and many of the younger generation collect things, such as food, in boxes to be given to the local poor.