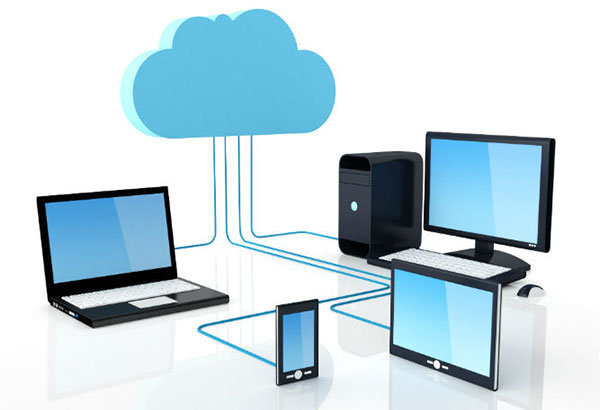 Cloud computing is a term that emerged at the end of the last decade and can often be seen boasted about in adverts for things like cloud storage.

It turns out that at least in 2012, there wasn't a wide understanding of the cloud computing concept. A national survey performed by Citrix found that out of tbe 1,000 people they surveyed, 51% thought that bad weather affects cloud computing.

Of those surveyed, 95% didn't think that they ever used cloud computing, when it was highly likely that they were; they just weren't aware of it. They also found that one in five Americans (or 22%) admitted to pretending to know what 'the cloud' is or how it works.

So what is cloud computing? It's actually fairly simple.

Instead of using a single local server or a personal computer for storing, managing, or processing data, it's done via a network of remote servers on the internet. Think of the cloud storage for your iPhone or Dropbox; you're not storing the data on your local device, but rather it is stored on a bunch of remote servers over the internet.