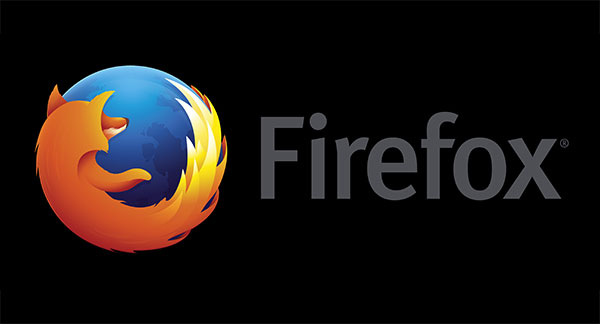 Firefox is one of the top three most popular browsers in the world, being used by about 20% of all internet users.

Firefox's logo features a shiny picture of Earth that adorns a fiery Firefox encircling it.

Judging by the name 'Firefox' and the appearance of the animal in the logo, it's easy to assume that Mozilla's famous mascot is actually a fox. In actual fact, this is not the case.

Mozilla themselves stated that it is indeed a red panda, which has the nickname of firefox.

On top of that, Mozilla make a mention regarding the issue on a blog post about the Firefox Live! project that raises awareness about red pandas:

The Firefox Live website was created as a marketing campaign to teach the Mozilla community about the red panda, which inspired the design of the Firefox logo.

From a distance, the red panda bears a small resemblance to the fox, but features darker fur on its legs and a shorter snout.