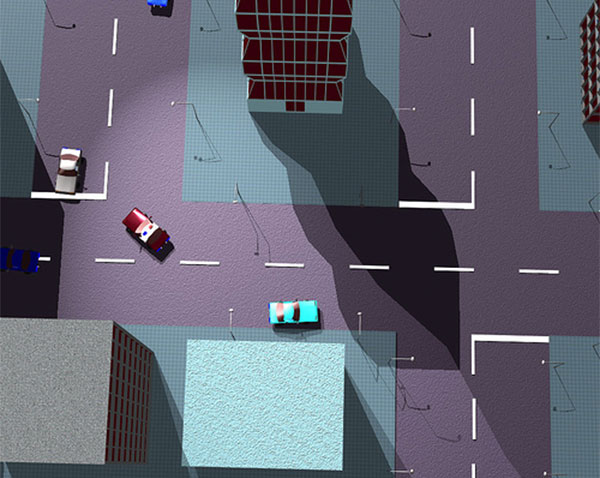 Grand Theft Auto is one of the most popular game franchises in existence today. The last game in the series, Grand Theft Auto 5, was the most expensive game ever made, with a budget of a whopping $265 million.

However, the game's original concept was quite different to the game that many know and love today. The first installment of the franchise would have been called Race'n'Chase and it was being developed as an open-world racing game where players would choose the role of the police or a racer.

Understandably so, design-wise, it shared a similarity to the first two Grand Theft Auto games, with a bird's eye camera view above the player.

During development, the game was extremely unstable, and one glitch with the police cars made them go crazy and ram into the player. It proved so popular with testers that the developers actually changed direction and built the game around it, giving birth to what became Grand Theft Auto 1.