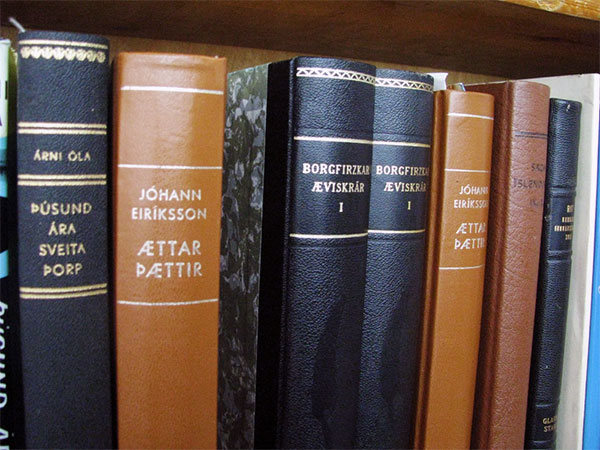 Icelanders are generally well-educated and are lovers of literature. It has been reported that one in ten of those living in Iceland will write a book and become published authors.

The Guardian speculates that this is because of the longer and darker winter nights, a "geographical expansiveness" that could perhaps inhibit trips to the cinema for some, and Iceland's "famous literary export, The Sagas".

With so many budding authors, it's understandable that Iceland is also famed for having the most bookstores per capita in the world, importing and translating more international books than any other nation.

Iceland is a fairly small country with a population of just 323,002. Despite the fairly cold climate, its populace live a fairly cosy life with a good social system.

Thanks to its lack of armed forces, low crime rate, and political stability, it's crowned the most peaceful country in the world by the Global Peace Index.