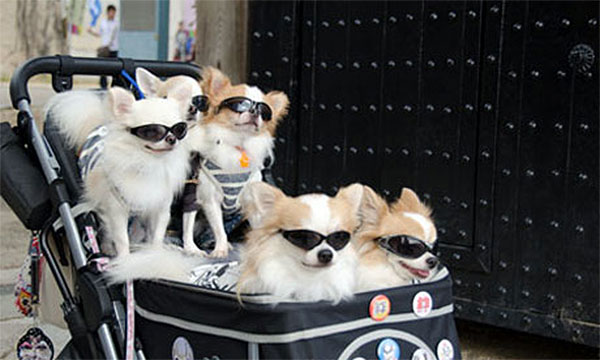 According to figures stated in a recent Goldman Sachs report, it appears that, at least statistically, pets are replacing children.

It states that "At 21.3 million, the number of registered pet dogs and cats now outnumbers the total number of children under the age of 15, at 16.5 million."

With a sharp rise in divorce rates, it seems that there's also an increase in people seeking companionship from 4-legged friends. There are also fewer births in Japan, with a birth rate of just 1.4 per woman and even reports suggesting that more adult diapers are sold than baby diapers.

The most popular pets in Japan include dogs, cats, and goldfish. Interestingly, according to a survey by DIMSDRIVE, the number 1 reason for keeping pets is 'healing', while loneliness also scored high.