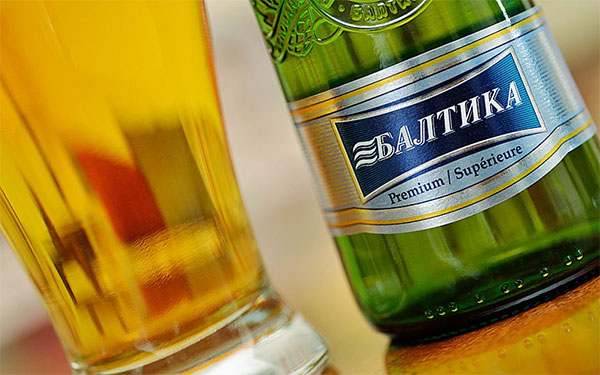 Russia is a nation that is well-known for its consumption of alcohol and, most importantly of all, it's the country where vodka originated.

The lax attitude in Russia regarding alcohol raised an eyebrow or two in 2011 when the Russian President at the time, Dmitry Medvedev, signed a bill that finally classified beer as an alcohol beverage.

In fact, it's not just beer, but anything under 10% alcohol. Until the bill came into force in 2013, anything below that volume of alcohol was considered foodstuff, quintessentially a soft drink like Coca Cola.

The bill also helps tackle unlicensed and unregulated kiosks that sell cheap booze to the thirsty populace of Russia.

Since the fall of the Soviet Union, Russia has suffered from a growing alcohol problem. According to the BBC, it's commonplace to see people drinking alcohol, mainly beer and vodka, in the street as the sale of alcohol is "not restricted to certain stores" and sold around the clock.