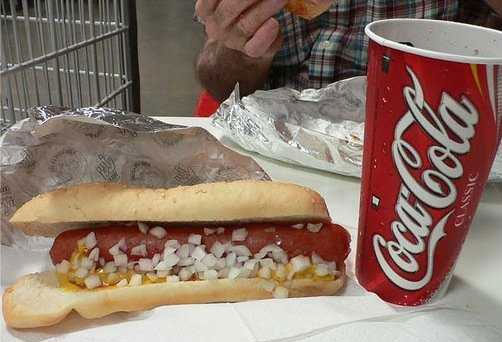 Costco is an American corporation that's expanding in many parts of the world. They're known for their low prices and good working conditions for staff members.

In the U.S., Costco price their hot dog and soda combo meal at a mere $1.50. Not only that, but they've kept it fixed at that price since 1985, regardless of inflation.

Costco CEO Jim Sinegal was reportedly adamant about keeping the price cheap on the combo.

However, it's speculated that the reason for this and other cheap food items in the food court is that they act as a "loss leader," meaning that they don't earn much profit, but encourage customers to buy more in store.