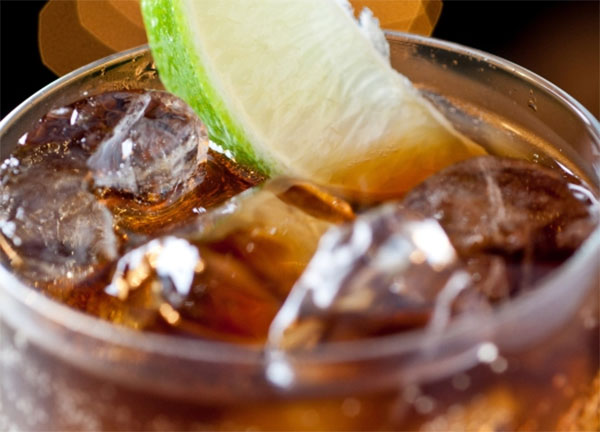 Whether it's knowledge to be wielded for good or bad, a study by the Northern Kentucky University has found that mixing diet soda, rather than normal soda, with alcohol increases the speed of intoxication.

The study, involving men and women between 21 to 33 years old, showed that those who drank vodka mixed with diet soda had alcohol concentrations in their breath that were 18% higher after 40 minutes.

It also showed that after 3-4 drinks mixed with diet soda, people had breath alcohol levels that were above the legal limit for driving, whereas those who drank them with regular soda did not.

A separate study in 2007 found that the absorption of alcohol happened faster when carbonated beverages were used instead of flat mixers.