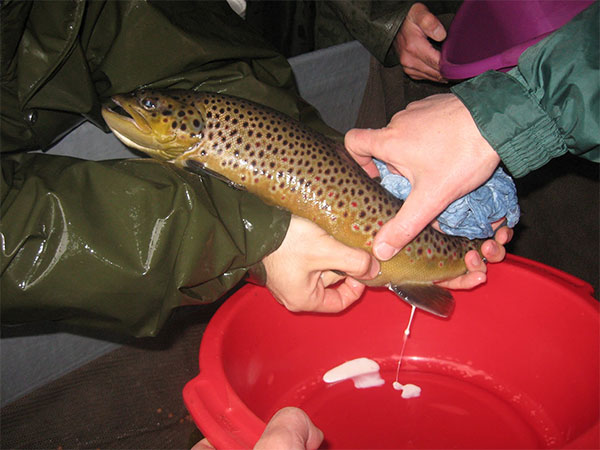 Milt is a delicacy that is served around the world.

Milt itself is the seminal fluid of fish, molluscs, and other sea creatures, but when served as food, it's actually the male genitalia of these creatures that contain sperm.

Usually served fried, it can be found in dishes around the world:

- In Russia, the milt of Herring is pickled with the fish, but eaten separately. Sounds like it could be an appetising dip, right?
- In Japan, the milt of salmon, squid, pufferfish, cod, and anglerfish are considered a delicacy.
- In Sicily, tuna milt is used as a topping for pasta.