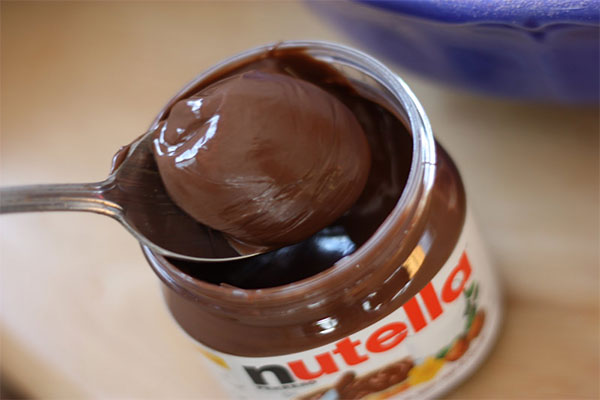 After Ferrero, the Italian company that makes Nutella, acquired a major hazelnut processor in Turkey, they became responsible for 25% of the world's supply of hazelnuts.

And no wonder, there are more people consuming Nutella than ever before, with sales increasing 6.4% to $2.46 billion in 2013. It accounts for nearly 70% of all U.S. chocolate spread sales.

Nutella originally started as a niche product that was first introduced in 1964 and has succeeded in world domination of the chocolate spread market thus far.