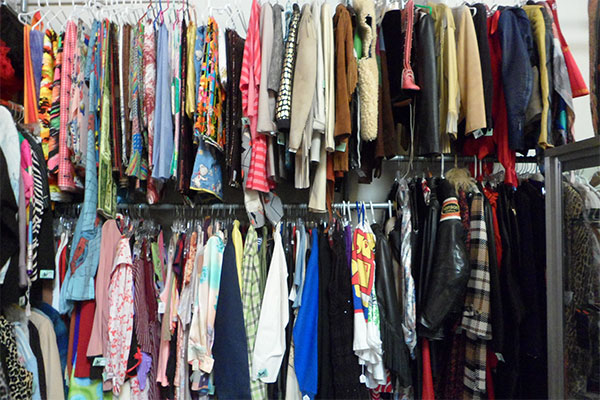 Airports are bustling places and travel costs are seemingly always increasing, but this one takes economizing to a whole new level.

It has been reported that one unnamed man bypassed the extra baggage charges by wearing 70 items of his clothing through the airport checkout and, presumably, on the flight.

Puzzled passengers at the Guanzhou Baiyun International Airport in China reported seeing a man that looked like a "sumo wrestler".

The man decided to perform the feat after he refused to pay the extra baggage fee at the checkout counter, where he decided that it'd be a better idea to put the clothes on there and then rather than pay up.

Unfortunately for him, it seems that he forgot to remove metal items, like electronics and belts, because an alarm rang out as he squeezed through the airport's metal detectors. He then had to undergo a full body search - that must have been fun!