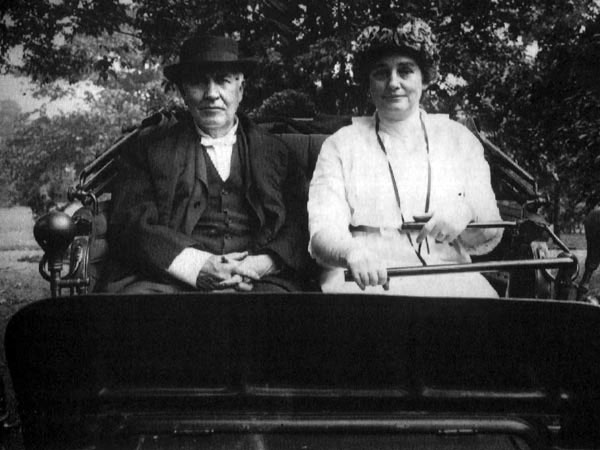 It's without a doubt that Thomas Edison was a great nineteenth-century inventor and businessman, but his ingenuity didn't there; he even taught his second wife, Mina, morse code so that they could secretly communicate with each other while her family was around.

Mine was Edison's second wife, after his first, Mary Stilwell, unfortunately died in 1887. He met Mina when she was 20 years old - 19 years his junior. They had three children and their marriage lasted 13 years, until Edison passed away.

Among Edison's more unusual ventures was his attempt to manipulate electricity in a way that enabled communication with the dead. This ambitious idea came after World War 1, when many people lost their loved ones. Unfortunately, it did not come to fruition.