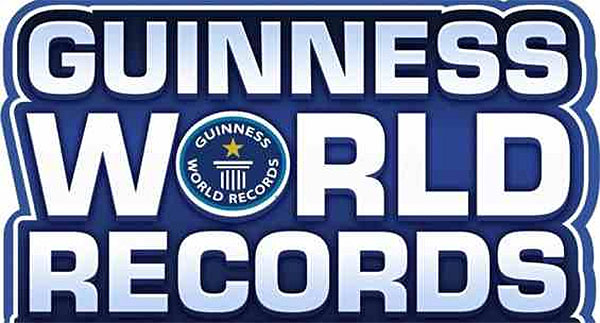 It's likely that you've heard of the Guinness Book of Records or at least heard of some of the records that it holds, but did you know that it was originally started to resolve arguments?

Its roots date back to 1951, when Sir Hugh Beaver, the managing director of Guinness Breweries, was out on a hunting trip and missed a shot. Subsequently, he got into a heated argument over what was the fastest game bird in Europe.

After a recommendation, Beaver commissioned the London-based twins Norris and Ross McWhirter who had been running an agency dealing with facts and figures.

And so, The Guinness Book of Records was published in 1954. In 1955, the first 197-page edition went to the top of the British bestseller lists.