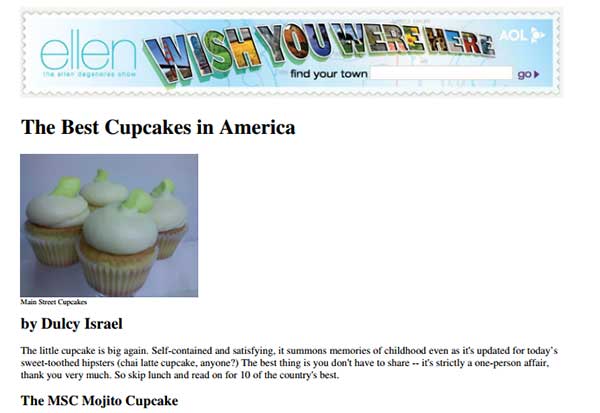 Al-Qaeda followers use the internet to communicate and coordinate with each other over long distances, as well as using it as a tool to drive recruitment.

In June, 2010, Britain's MI6 and GCHQ intelligence agencies used their technological prowess to hack an online platforms that the terrorist groups used.

While targeting an English-language magazine that was intended to inspire and recruit overseas terrorists, intelligence hackers deleted articles by Osama bin Laden and even replaced bomb-making instructions with a cupcake recipe.

The original article, titled "Make a bomb in the Kitchen of your Mom," instructed would-be terrorists how to create a lethal pipe bomb using common kitchen items, such as sugar, match heads, and a mini light bulb attached to a timer.

In its stead, readers were greeted with a coded article that was actually a web resource for cup cake articles called "The Best Cupcakes in America" by Ellen DeGeneres chat show.