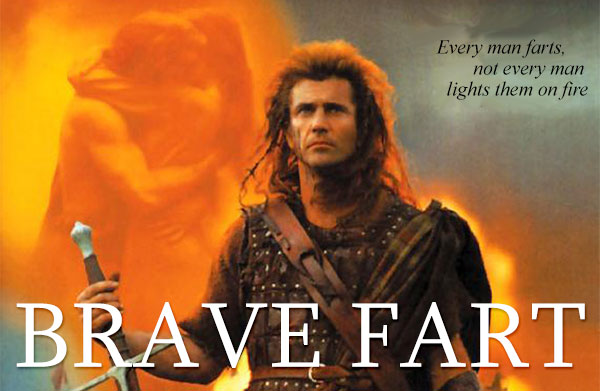 A flight from Washington to Dallas had to make an emergency landing after passengers noticed an unusual burning smell coming from inside the cabin.

The American Airlines flight landed in Nashville and the authorities were called. All passengers and crew were made to disembark the plane while their luggage was searched.

The probable cause was found when a bomb sniffing dog picked up on a woman's burnt matches. After "length questioning" by the FBI, the woman admitted that she'd gone to use the toilet mid-flight and had a rather pungent fart. To mask the smell, she apparently lit the fart on fire. So potent was the fart, however, that a peculiar burnt smell lingered and made its way around the cabin. She claimed that she had a medical condition that caused her to fart.

A Nashville airport spokeswoman said: "Since there was no malice involved and the incident was accidental, she was not charged with anything."

After the cause of the smell was identified and the plane deemed safe, the flight was resumed. The woman, however, was not allowed back on the plane.