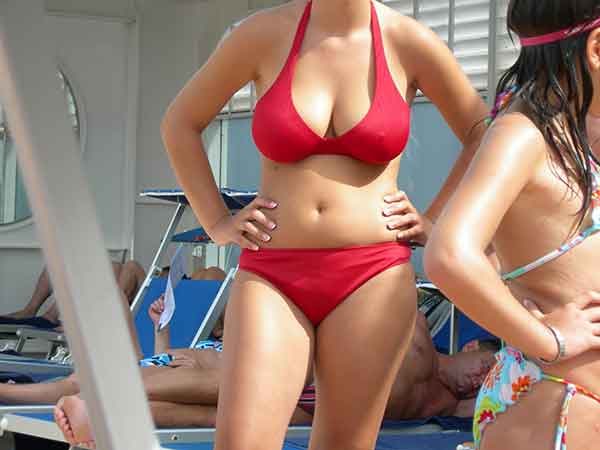 Intelligence is always something that we are trying to get a better handle on. People are always looking for ways to determine what could cause increased intelligence or what is linked to children that have higher learning capabilities. Some of the links seem common, but others seem very strange. A recent study determined that women with curvy figures were actually more likely to give birth to children with increased intelligence than those who did not have a curvy figure. Who knew that hips could be so important? This is a study that has caused a lot of questioning and many people are looking for more answers.

Here is more information about the theory that curvy hips result in more intelligent offspring:

Due to the link that was found to be evident between curves and high cognitive test scores, it was determined that fatty acids could be the culprit. Researchers were looking for a cause and it was believed that the fatty acids on the hips could potentially be the reason why the women scored so much better on the tests. The fat that is most likely present on this part of the body is typically Fatty Omega 3, which is linked to mental capabilities. This means that having more Omega 3 in the body could be the explanation behind why women with bigger curves give birth to children that have higher IQ levels.