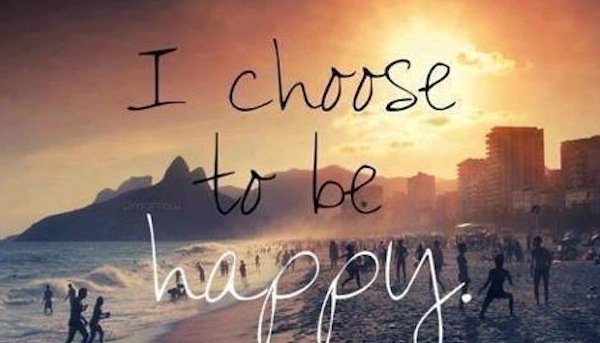 If you've been feeling stressed and aren't exactly sure why, then looking at various surrounding factors in your life may reveal some clues.

Research that was published in the journal Psychoneuroendocrinology states that when people were subjected to witnessing a stressful situation that involved somebody else, an empathic stress response was elicited.

As many as thirty percent of people who observed participants who were stressed experienced an increase in cortisol, the stress hormone. Interestingly, it was found that when the observer had an emotional bond with the stressed participant, such as a romantic relationship, the stress response increased.

This means that if you're often around people who generally tend to be stressed, you're likely to become stressed as well. If it is on a severe level or long term, it could negatively affect your health. This is because living in a state of heightened stress and anxiety may impair your immune system, as well as triggering other detrimental things to happen. It has also been linked to cancer.

The good news is that happiness is indeed contagious, too! The solution, it seems, is to surround yourself with positive, happy people. Logically, their positivity and happiness will typically - consciously and subconsciously - influence your own mood. This in itself has its own effects on one's health, such as emotional wellbeing and the release of the feel-good brain chemicals such as serotonin and dopamine (i.e. happiness!)

People who enjoy the biochemical and physiological reactions that the body has to happiness can expect a whole wealth of health benefits, including: