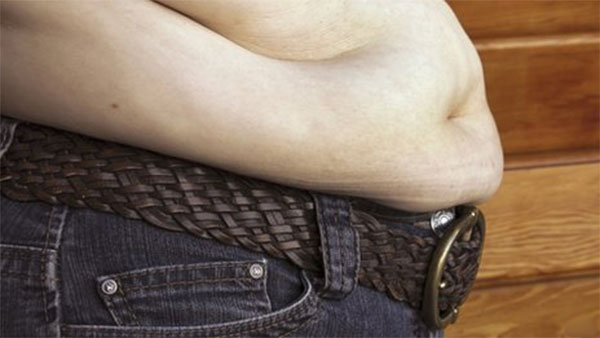 The human body is amazingly adaptable. However, when we eat too much and get too little exercise, the extra calories do pile up and make us fat.

In June 1965, one man who neglected himself so much that he became grossly obese actually starved himself for a year and 17 days.

The Scotsman, only known as Mr A B, was tired of being fat and in ill health, so he attended the Department of Medicine at the Royal Infirmary in Dundee, weighing a whopping 207 kilograms.

Starving as a method of combating obesity is dangerous as the body still needs protein and nutrients. It can cause heart failure, amongst other things.

However, humans, like many animals, have evolved to be adaptable and cope when food is scarce; think back to the hunter-gatherer caveman days when cold winters set in and food wasn't in abundance.

Mr A B was under the close supervision of the medical team at the University of Dundee. While he didn't eat any food, they did supplement him with yeast for the first 10 months and daily multi-vitamins.

Initially, he weighed 207 kilograms, but after the fasting was complete, this went down to 82 kilograms.