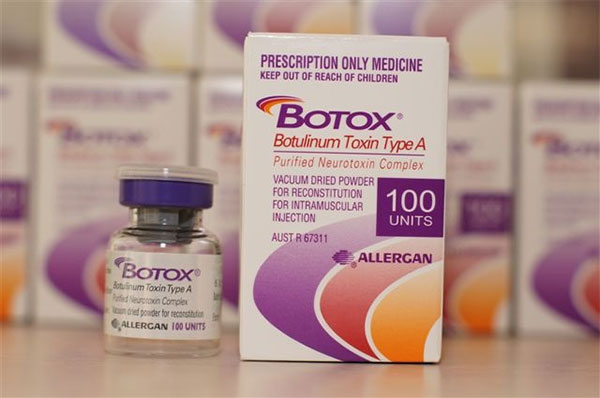 For cosmetic purposes, millions of people undergo Botox injections in various parts of their body, but not-so-well known fact about Botox is that it's a neurotoxin that's the most dangerous toxins known to man.

Depending on various variables - such as the the severity of botulism and how early it's caught - death occurs in 5-10% of people who are affected.