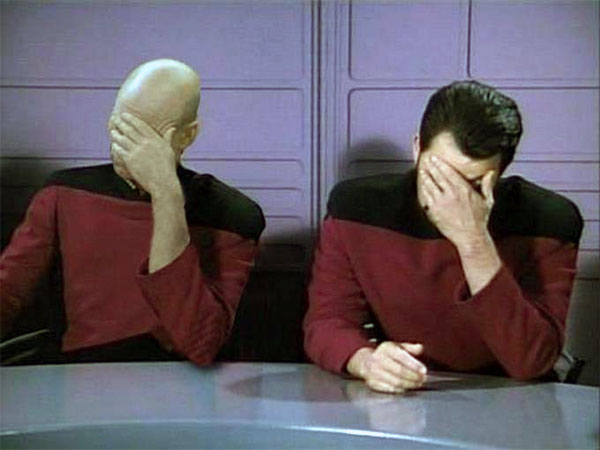 Most of us have that friend who breaks out an inappropriate joke or pun, sometimes with spectacularly bad timing. People who sufferer from this on a problematic scale may fit the set of symptoms that make up a neurological condition called Witzelsucht.

People with this condition may have a tendency to make puns, tell inappropriate jokes or pointless stories in inappropriate situations. Hypersexuality (increased sexual urges) can also be a symptom, but is less common.

The disorder is most prevalent in people who have suffered damage to the frontal lobe of the brain. Sufferers are not aware that their behavior is abnormal and therefore usually do not understand others' reactions.

The term Witzelsucht originates from the German word witzeln, which means to joke, and sucht, which means addiction.