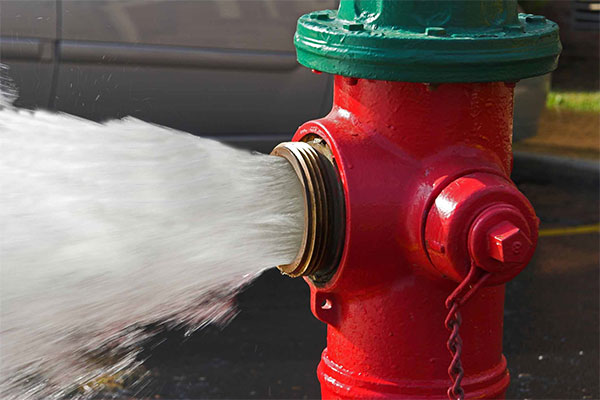 Nowadays, you can see fire hydrants on pretty much every street that you turn on to.

Fire hydrants are widely-adopted fire safety features that dot the streets and give fire fighters easy and immediate access to the water supply. The invention has been invaluable in the saving of many lives ever since its adoption in the early 19th century.

But who actually invented the fire hydrant? It's not actually known because the patent record was, ironically, destroyed in a fire at the U.S. Patent Office in 1836. The fire also destroyed many other patent records.

However, despite no official record, the pillar-type hydrants are typically credited to Frederick Graff Sr, who, in 1801, was the chief engineer at the Philadelphia Water Works.