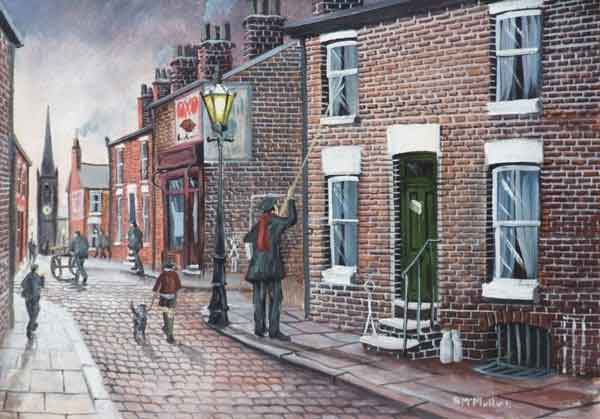 In the advent of new technology, some age old professions are inevitably going to become redundant. One of which is the profession of the 'knocker-up.'

The 'knocker-up' was tasked with waking up clients by banging on their window or door. They commonly employed a long stick, usually made from bamboo, to reach windows that were higher up. Other notable tools include a pea-shooter.

They remain outside until they are sure that the client is awake, from whom they earned a few pence.

The profession was most popular during the 19th century, especially in large industrial cities such as Manchester.

Knocker-ups all but vanished in 1920s when alarm clocks became more affordable and reliable.