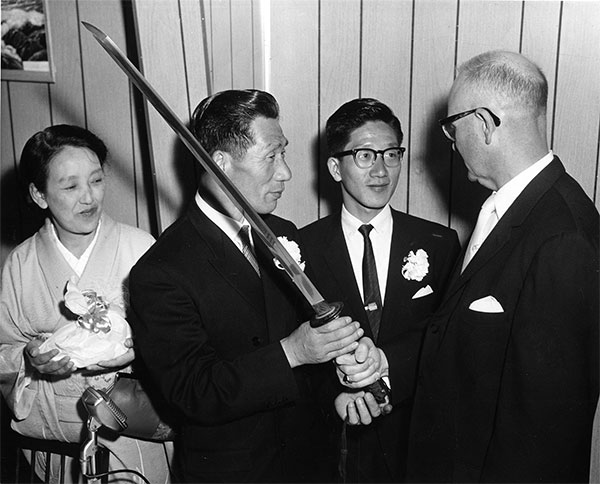 In September, 1942, at the height of World War 2 in the Pacific Theater, Japan launched an audacious attack on U.S. home soil in what were the only bombings of continental U.S by enemy aircraft throughout the entire war.

The raids were launched by a submarine that was covertly operating just off the coast near the Oregon and California border. Using a single Japanese Yokosuka E14Y floatplane, two bombing raids took place with the intention of starting forest fires to cause maximal damage to the land and induce unease in the American public (knowing that Japanese attacks on mainland U.S. could occur.)

They were partially successful. Both payloads were delivered near Brookings, Oregon, the pilot (Nobuo Fujita) and his aircraft came out unscathed, and the raids were reported in newspapers.

Yet, unfavorable weather conditions, a quick response from the fire service, and miscalculations on the height from which the bombs should be dropped inhibited and minimised the damage.

The strategy was used in synergy with the Japanese fire balloon campaign that saw thousands of balloons carrying explosives harness the power of the jet stream to transport them from Japan to North America.

In 1962, years after World War 2 had come to a close, the town affected by the bombings, Brookings, invited Fujita after he was reassured by the Japanese government that he would not be tried as a war criminal.

He accepted and took his family's 400-year-old samurai sword as a gift of repentence. Ashamed for the attacks that he did for the glory of the Imperial Japanese Empire, he vowed to commit seppuku (throwing himself on his sword) if he was met with a hostile reception.

However, this was not the case and Fujita received a warm and friendly reception by the locals of Brookings.

Several days before his death in 1997, he was made an honorary citizen of Brookings. In 1998, his ashes were buried by his daughter at one of the bomb sites near the city.