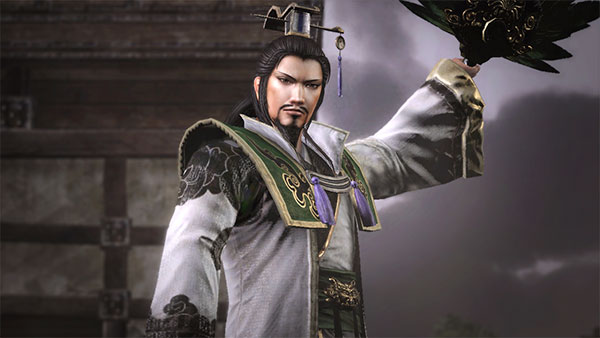 The time of the Three Kingdoms is a fascinating period in Chinese history that is filled with stories of glory, romance, heroism, and sorrow that have echoed through time thanks to literature such as "Romance of the Three Kingdoms" by Luo Guanzhong. This period saw three kingdoms (Shu, Wu, and Wei) pitted against each other in a tangle of wars and alliances.

One such record in Guanzhong's writings describe Zhuge Liang's strategic prowess when he employed the 'Empty Fort Strategy'.

After moving the majority of his huge army to a quieter area, Zhuge Liang, Shu's general and strategist, remained in a small town with 100 men. Unfortunately for him, scouts reported sightings of a large army of the enemy, Wei, fast approaching that consisted of about 150,000 troops.

Liang, recognising that the situation was hopeless, ordered his men to take down the flags, open the gates, and hide and disguise themselves as civilians. Liang himself then sat upon the wall of the town in a Tao robe and played a lute.

The opposing general, Sima Yi, recognised Liang and knew of his military and tactical capabilities. Seeing how calm Liang remained in the face of such a large force, Yi was certain that it was a trap and ordered a retreat.