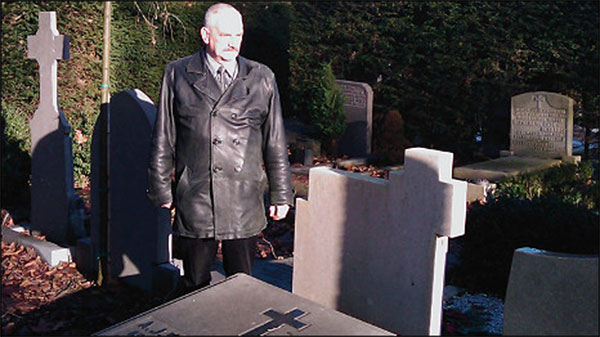 Dying without a next of kin and nobody to attend your funeral sounds like, and is indeed, a sad, sad affair. However, in Amsterdam, in a heart-warming tribute to the lost souls who succumb with nobody there for them, a poet will write a poem and even recite it at the funeral.

A man named Frank Starik leads a group of poets in Amsterdam who attend the funerals of the city's unmourned dead, remembering them with a specially-composed poem. "I want to give them back a life, a history" he told Reuters reporter Alexandra Hudson.

The social services in Amsterdam bury around 250 people a year, and about 15 of those depart with no trace of relatives or friends. These such cases are the ones where the poets step in and give their tribute. The city also provides a coffin, bouquet of flowers, and even plays music best guessed to be the deceased's choice of music.

"Everyone in Amsterdam - rich or poor - should have a dignified funeral, with flowers, with coffee and some thoughts about their life," social worker Jeroen Ranzijn tells Reuters.